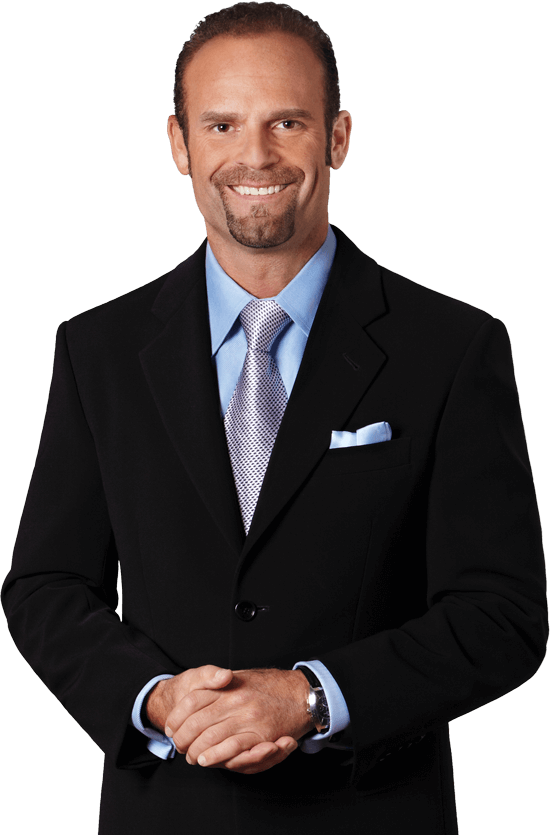 Dr. Robert D. Moore is an internationally recognized Laparoscopic and Vaginal Reconstructive Surgeon who has operated on patients from all over the United States and the world and is one of the FIRST Board-Certified Urogynecologists. He is widely known throughout the world for his pioneering techniques in minimally invasive vaginal reconstructive surgery and more recently in the field of sexual medicine and aesthetic vaginal surgery.

Dr. Moore has received many nationally and internationally awards including:

Dr. Moore originally received his medical degree with top honors from the University of New England in 1994. While at the University he was involved with neurologic and neuroscience pain research, receiving multiple grants in this complex field. He completed his residency in Obstetrics and Gynecology at the Maine Medical Center in Portland, ME and then completed a two-year fellowship in Urogynecology and Radical Pelvic Surgery at Northside Hospital in Atlanta, GA. Following this, he completed a year of advanced training in Laparoscopic Reconstructive Pelvic Surgery. He has also completed advanced training in the field of Aesthetic Vaginal Surgery and has co-authored, with his partner, Dr. John Miklos, the first comprehensive book on Vaginal Rejuvenation and Cosmetic Surgery for women as well as the FIRST chapter ever published in a major medical textbook on Vaginal Cosmetic and Reconstructive Surgery.